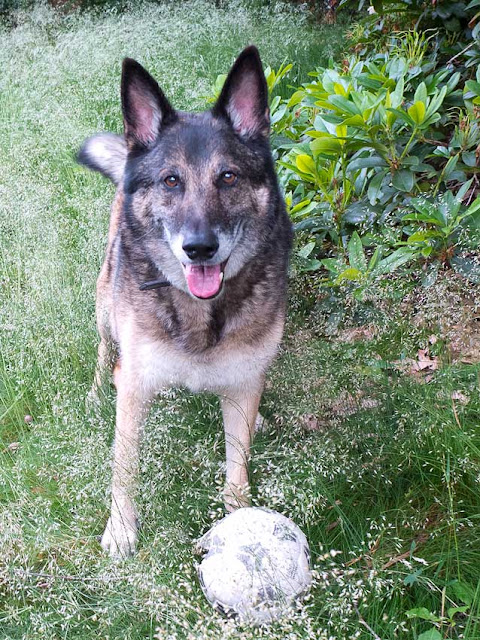 Mr. Majestic and the football from which a whole side ‘disappeared’.
Geplaatst door natasja exel op 21:43:00 No comments: 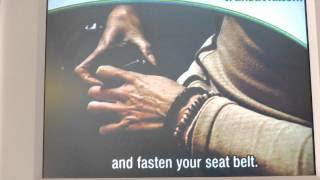 Film project # 1
In this first project there were six of us. And all six of us had a job and a opinion. I wrote the script and passed it on to the next person. So it happened that someone became the actor, someone filmed, someone edited, someone took care of things, someone opened up her house as film hub, someone overlooked and someone found some great music. Then all six of us gave a little. And then it was ready.  And all six of us were happy.

We made a threeminuteshort.
We are Van der Berg | Exel | Hoekstra | Quist | Spin and Untersalmberger.


What if all is done, all is remembered, all is lived.
Over and over. And still, you are here. 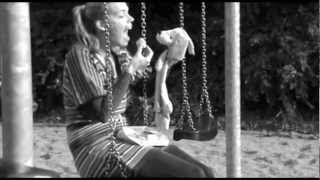 
Some scenes from the script in Dutch.They describe the storyline, how to shoot, pictures and the meaning of the shots. 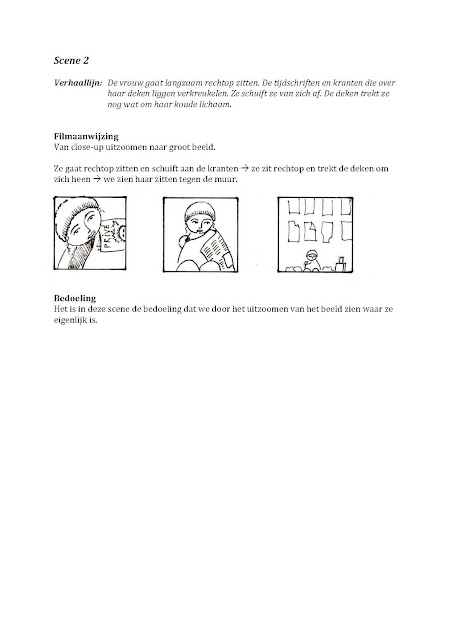 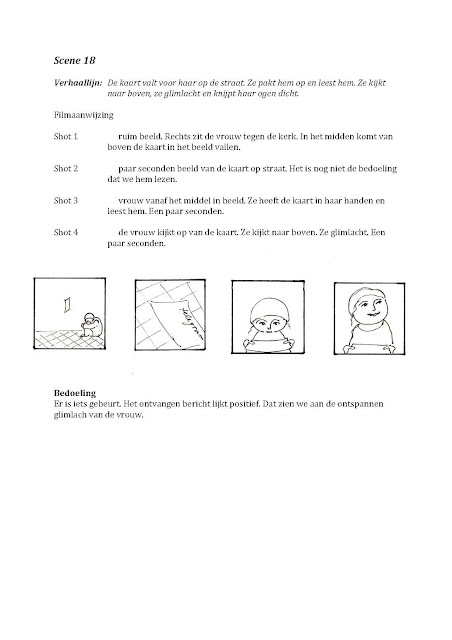 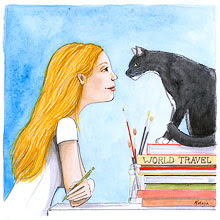 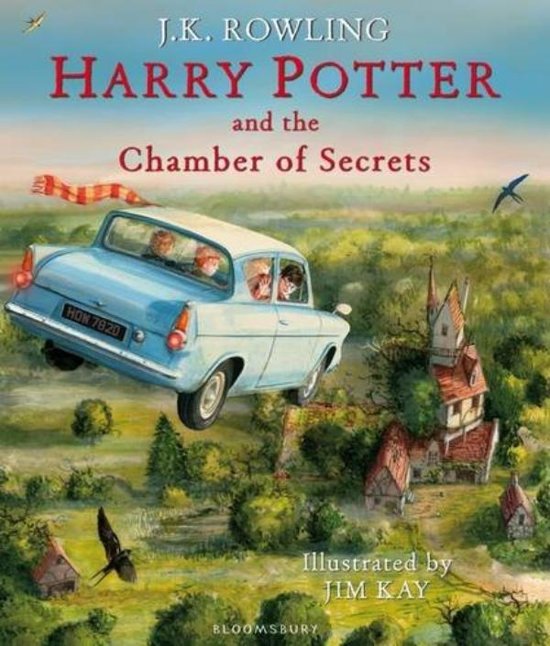 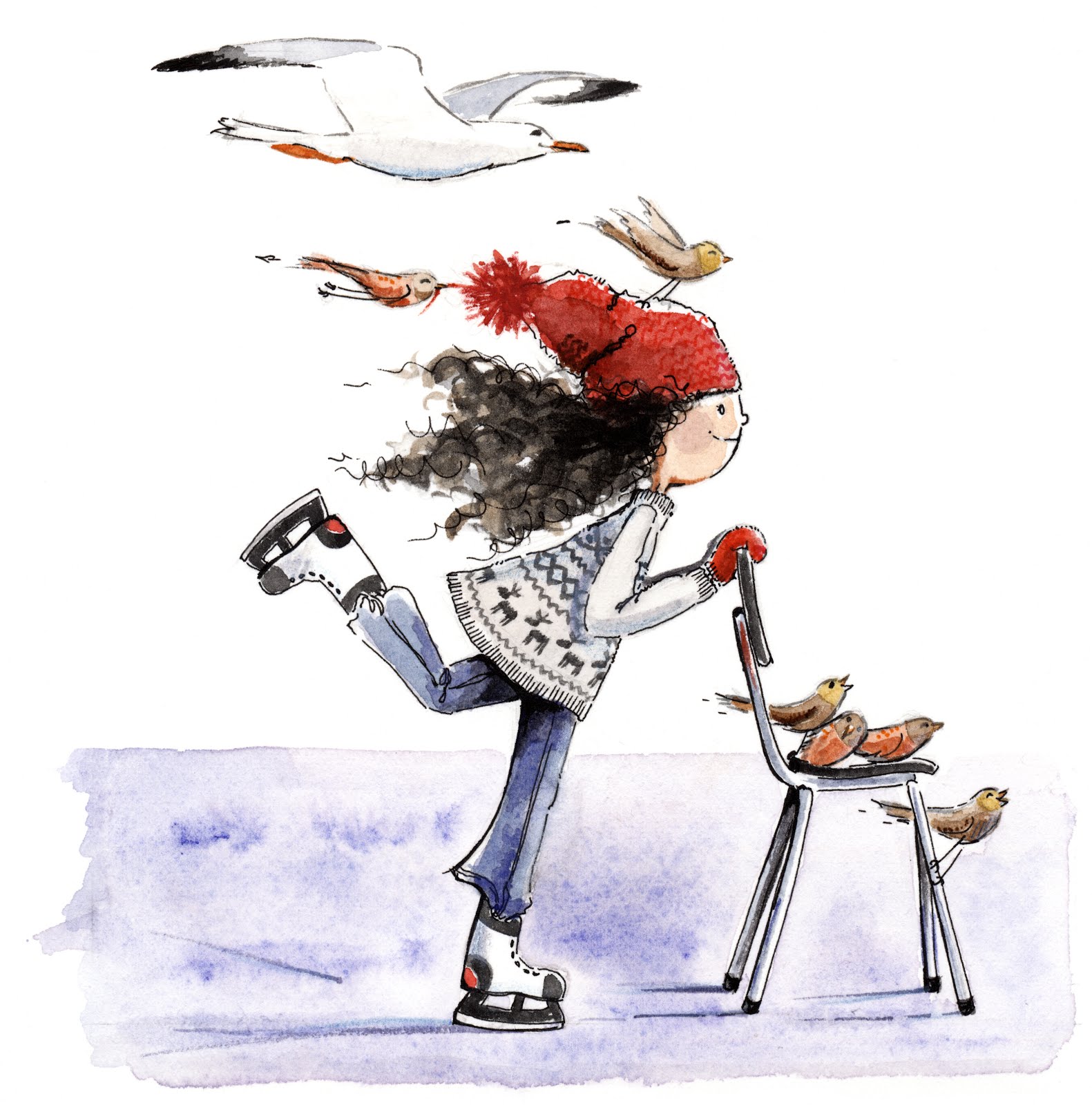 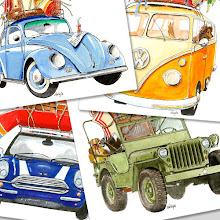 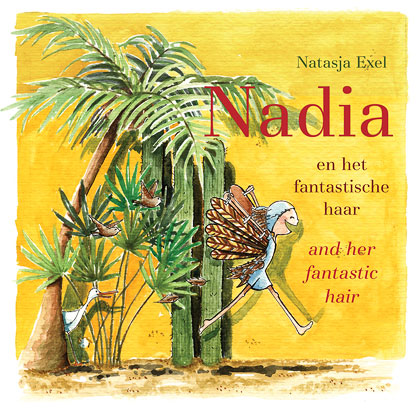